The project was started with the 8th-grade students I teach this year. As a beginner, for two months, they were able to successfully develop their mini-projects, the Vincent van Gogh Gallery, with added interactivity. 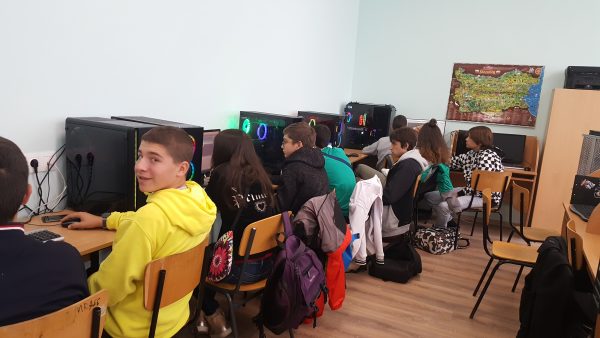 On the presentation, which was presented on December 3, 2019. Four groups presented their projects. 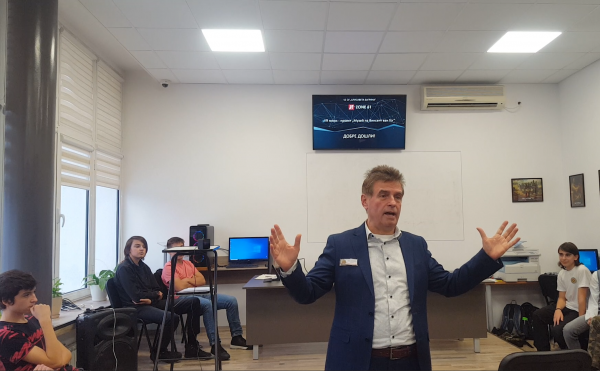 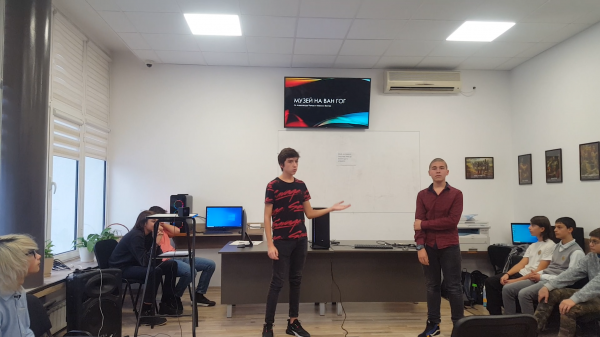 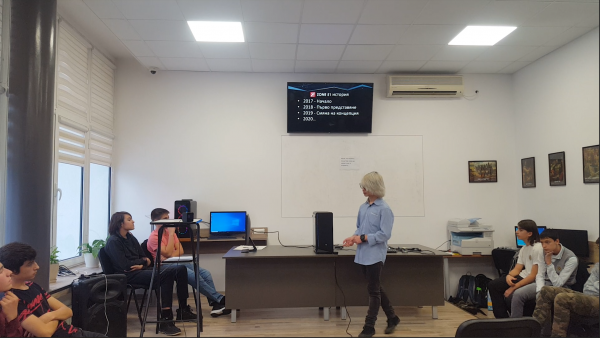 We received constructive criticism from representatives of the British Council and a parent about the reality and credibility of the museums. Because, during those months when the eighth graders did their projects, they were learning from scratch and we were developing it without any funding, so the reality and reliability were not at the expected level. For the highly realistic development of such a project, we have already begun to describe the resources we will need. Coming soon a document describing all of this. 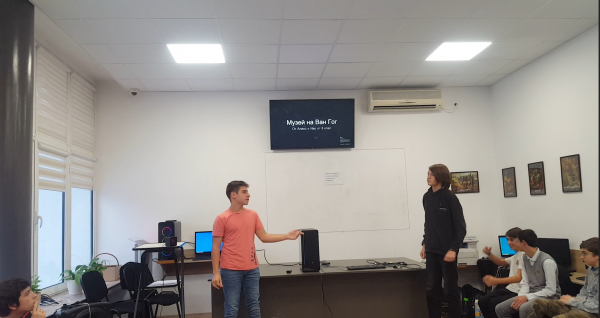 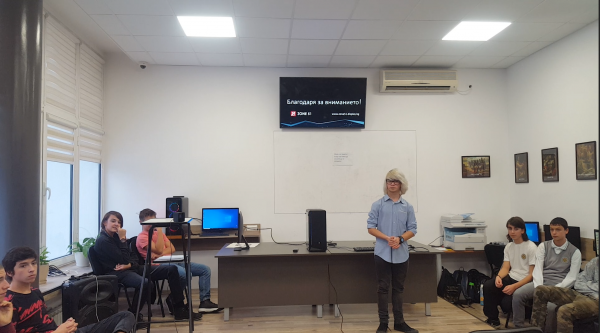